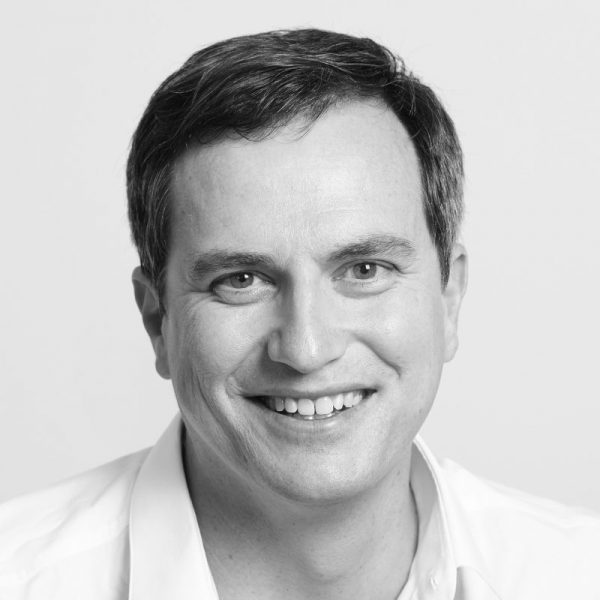 Bachelor of Laws degree from the University of Western Australia

In recognition of his achievements, he has been shortlisted as “Music Lawyer of the Year” in The Industry Observer Awards 2018

“Through his extensive international experience and pragmatic approach, Damian have become known as one of Australia’s most trusted and connected music industry legal executives.”

Damian is the founder and principal of Sonic Lawyers and a consultant to DVM Law.

Prior to establishing Sonic Lawyers, Damian was most recently the Head of Legal & Business Affairs at the iconic Australian music rights management company J. Albert & Son.  In this role, Damian oversaw the management and exploitation of the company’s copyrights globally (including the catalogues of AC/DC and Vanda & Young), the representation of third party catalogues regionally in Australasia, and the transaction for the sale of the company itself in 2016.  Damian continues to serve the company’s former owner Alberts as general counsel in the management of the AC/DC and Vanda & Young catalogues.

Admitted to practise in 1994, Damian has also held various in-house legal and management roles both locally and overseas, including with Sony Music (including the Sony BMG merger), US IT giant Oracle Corporation, and leading Australian telco Telstra.  Prior to moving in-house, Damian worked as a solicitor with Banki Haddock Fiora in Sydney and, before that, Phillips Fox (now DLA Piper/Lavan) in Perth.

Damian is currently the President of the Copyright Society of Australia, and has previously served on the boards of PPCA (Phonographic Performance Company of Australia) and WAM (Western Australian Music Industry Association), the Copyright Committee of ARIA (Australian Recording Industry Association) and the Legal Sub-Committee of BPI (British Phonographic Industry).  Damian volunteers as a panel lawyer for the Arts Law Centre of Australia and is a member of music industry charity Support Act Limited.